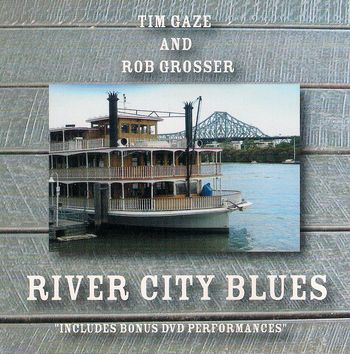 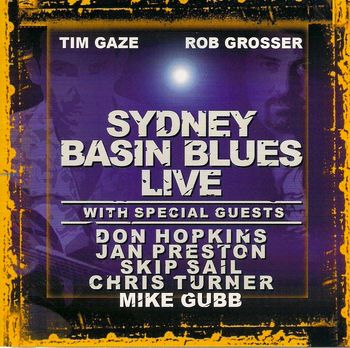 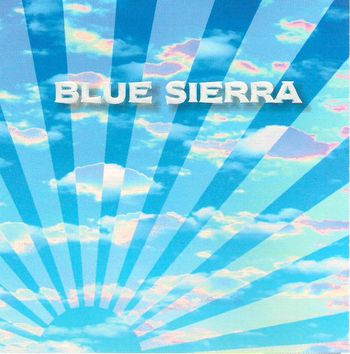 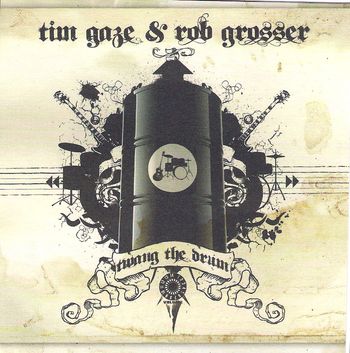 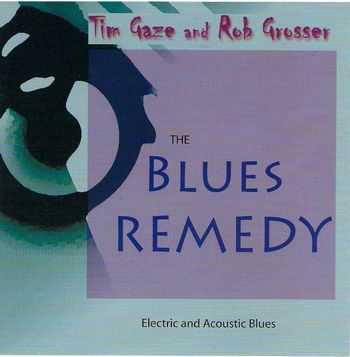 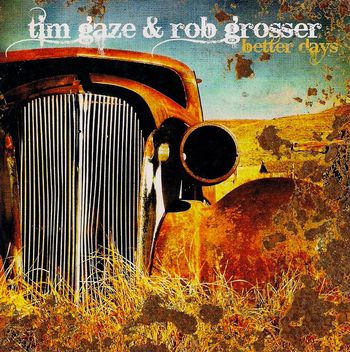 Share photo gallery
TWANG THE DRUM CD REVIEW from WHATS ON CENTRAL COAST
Tim Gaze & Rob Grosser – “Twang the Drum”
Tim Gaze and Rob Grosser have gone back to their roots of rock. Not too long after finishing their last album, (The Hoochie Coochie Men's "Danger White Men Dancing", featuring Jon Lord (Deep Purple), Ian Gillan (WhiteSnake), Bob Daisley (Ozzy Osbourne), Jimmy Barnes and Jeff Duff), Tim and Rob started to write a new batch of songs, resulting in their latest release, "Twang The Drum". The guys went back to basic, Tim cranking up his Marshall amp and playing his Les Paul guitar, and Rob getting the most from his various acoustic and electronic drum kits. The end result is a rock album of high energy with some great emotive playing."

With the semi demise of BANDS playing in many our pubs and clubs in comparison to the brilliant pub rock of the 80’s this album picked me up and sent me back to a place of such good memories and the reminder of a wanting for the same to return;
Great, gritty, gratifying, genuine, gutsy rock. Ahh…

From the ‘GOTCHA’ first notes, this album is a mix of rock – some ballads, some gutsy, some bluesy, some in between but consider it granite - solid as!

With two such accomplished, sought after and extremely talented musos, this album was going to be a hit from its earliest conception. It is a must for those lovers of good ole Aussie Rock.

This album is laden with such brilliant drum and guitar riffs you are unable to forget that these two gentlemen are the basic virtuoso’s in their field.

The gutsy first track, 'A life Gone By' is a clincher that keeps the aural avenues open to the following tracks that are varied both lyrically and musically. The 'roots' of Tim and Rob are both evident and well appreciated in this collaboration on this album.

It is no wonder they are sought after by (and have collaborated with) so many national and international stars.
Not to mention being members of successful bands such as Rose Tattoo, Tamam Shud, Ariel, The Aliens, Jeff St John Band and so many more.

If you want to do a favour for a friend or yourself - grab this album - it will be money very well spent!