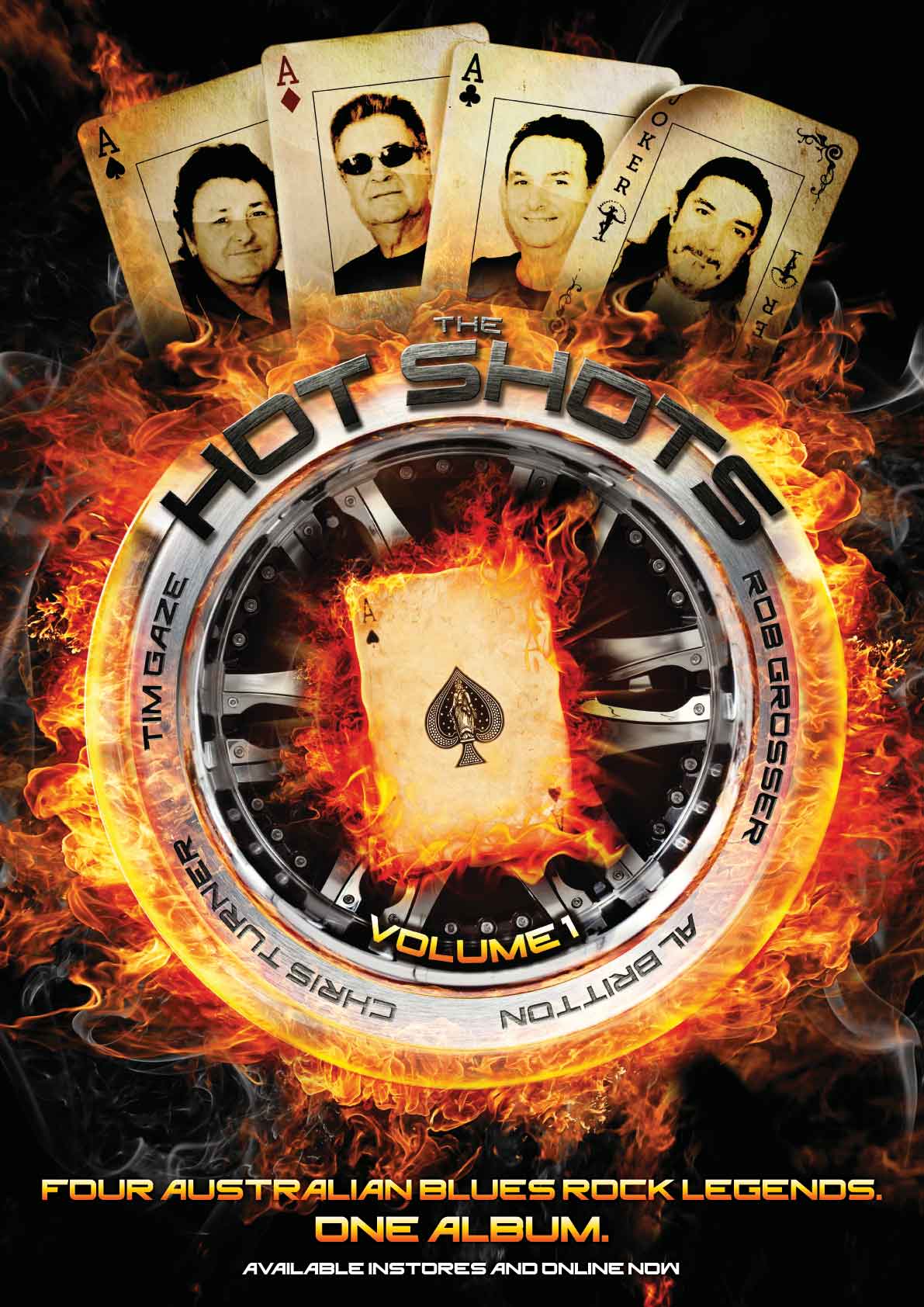 The band came about by me asking Tim, Chris &  Al if they were interested in recording a new album together.
Chris & Tim, even though they have known each other for a long period, have never played in a band but jumped at the chance of working together.
I have played and recorded for Tim for quite some time as well as doing a lot of recording/playing with Chris.
Chris had played with Al for a period of time and I have done a few gigs with Al. Tim and Al had never played together before but everybody knew each other as we always bumped into each member at various festivals/gigs.
Everybody in the band really liked the idea of doing a recording and graciously gave their time and expertise in getting this venture together
The recording was put together with no rehearsals. I asked Tim & Chris to select 6  songs each that they would like to record.
The band did not know what each guitarist had selected purposely as I was trying to get a spontaneous spark that could be really exciting for the band (or the worse thing we could have done).
On the day of the recording we just discussed the keys and had a quick listen to the style and then we went for it.
It was all recorded live with no overdubs and almost every song was a first take.
All the guitars were recorded in 5 hours.
The end result was a “live” sounding recording that was done on the spot in the studio.
I hope you like the album as much as we liked recording the cd.
Catch Ya
Rob 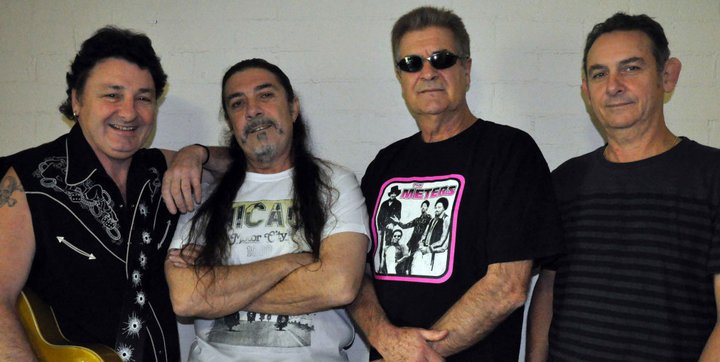 The Hots Shots "Vol 2" is currently being recorded with some special guests. To be released later this year